Accurate translations, delivered within budget and on time.

Creating a glossary entails choosing a certain number of expressions and providing definitions. These expressions are then translated by professional translators into community languages.

Although creating a glossary adds time to the project upfront, taking this extra time is beneficial as it makes the translation process smoother and ensures consistent translations of the most common terms used. They can be shared across organisations and industries.

STEPS OF CREATING A GLOSSARY 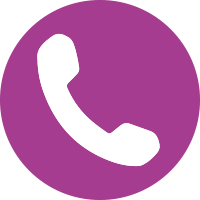 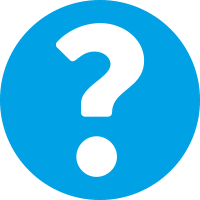