It’s no secret that Germans know their way around making quality movies. If you’re looking to get into some contemporary European films, look no further!

The movie takes place in 1984 East Germany, depicting a taste of what life was like during the time of the Berlin Wall. The film encapsulates the instability and tension overshadowing Germany during the 80s, involving spying and monitoring of East German residents by secret agents of the Stasi, also known as the secret police.
The Lives of Others begins with Gerd Wiesler, a highly skilled Stasi officer working for the East German secret police. He’s assigned the task to spy on the playwright Georg Dreyman, a man who has escaped state scrutiny for his disloyalty to the Communist Party. As Wiesler uncovers the deeper truths into Dreyman’s life, he becomes sympathetic to him, shaking up his loyalty to the Stasi agency.

Stopped on Track is a drama film about a 44-year old family man named Frank Lange, with a proper job and lives with his wife and two kids. Frank learns that he suffers with an inoperable brain tumour and has only a short time to live.
As he delves further into decline as a result of his condition, he starts to grow weak and hallucinate. Frank begins to lose his true personality and finally the ability to speak. This deterioration of Frank takes a toll on his wife and kids, slowly detaching himself to his two young daughters.

The documentary Pina is a tribute to the renowned German choreographer Pina Bausch. Pina’s unique take on German choreography changed the way we approach live performance, blending together elements of dance and theatre. Her work incorporated earth, water, stones and city streets into music and movement.
Ironically, in preparation of this documentary, Pina had discovered that she had cancer and died a few days before the filming took place. Despite Pina’s absence in the film, it remains to signify her brilliance to steer dancing into expressive new realms.

Winfried Conradi is a divorced music teacher with a bizarre sense of humour involving pranks using fake personas. Following the death of his beloved dog, Winfried decides to reconnect with his daughter Ines. Ines, working in Bucharest on an outsourcing project in the oil industry, finds she has little time to bond with her estranged father.
Winfried arrives to Bucharest unexpectedly to meet Ines, as a joker, the father does his best to connect with his daughter by pretending to be her CEO’s life coach. He annoys his daughter with corny pranks and distracts her from the routine lifestyle of meetings and paperwork.

Barbara takes place in 1980 East Germany with Barbara, a talented physician who had been working at the prestigious Charite hospital in East Berlin. After Barbara officially requested to leave East Germany, she had been incarcerated and transferred to a small town heavily monitored by the Stasi.
In this small town, she had been transferred to work in paediatric surgery. Meanwhile, Barbara makes secret bike rides to a hidden place to stash her secretly received funds to escape, and to the woods where she meets her West German lover Jörg.

Which one of these German movies is your favourite? 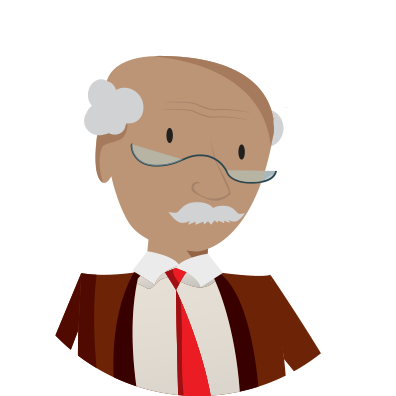